City Centurian was the second game that Nibble Magazine published of mine. I wrote the game in 1985 while living in Salt Lake City, Utah and submitted it to Nibble. They eventually published the game in 1988, three years later! The reason is because they only publish long game listings in December of the year.

City Centurian was my Defender clone with some twists. I purposefully misspelled Centurion because I wanted to create my own word.....as if the future spelling of Centurion would change the 'a' at the end and be cooler somehow....
Read More 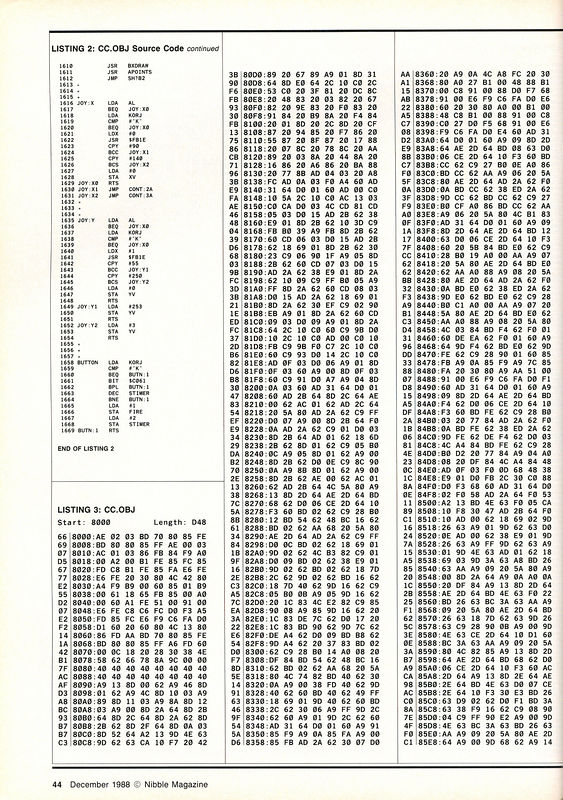 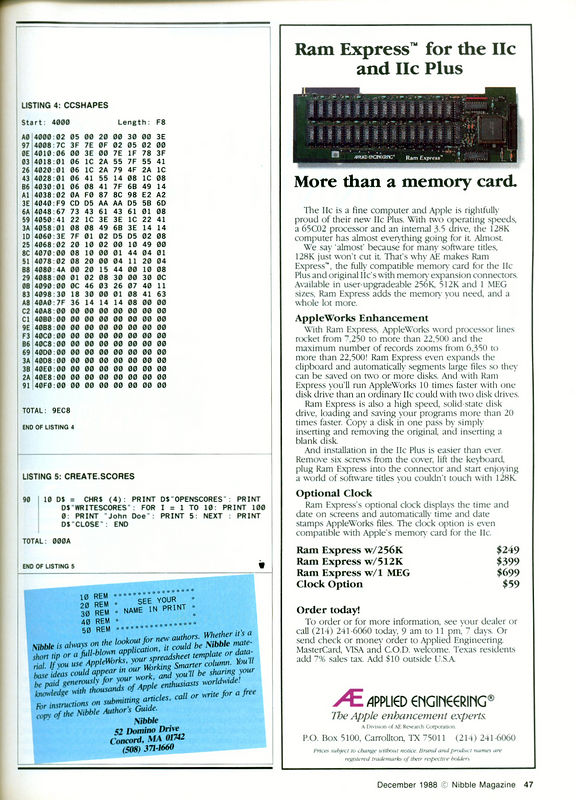 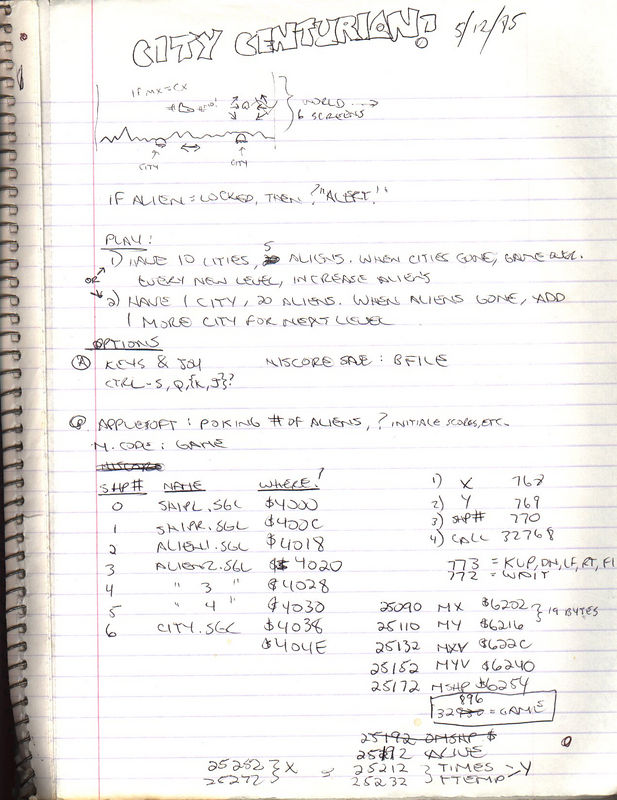 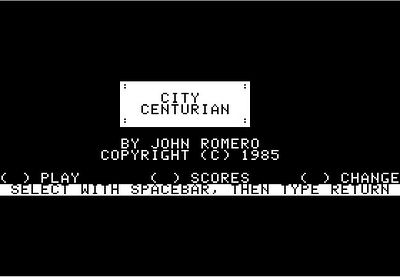